ANTIGONISH, NS: Last weeks’ early crash in Quebec left Klutts team assessing the damage with very little possibility of racing in Nova Scotia. After realizing the extent of the damage, the PoolSuppliesCanada.ca team opted to focus on a new opportunity (to be announced later this week) as well as fixing the road course car to prepare for the upcoming race at CTMP.

However, a call from DJK Racing, offering their fully prepared back up car, allowed Klutt to take part in Nova Scotia and race at the fastest oval of the season.

“With a limited crew and running an alternative pit strategy because of the shared pit crew, we ran extremely well,“ says Klutt. The #59 car started in 12th position but by the 130th lap Klutt had worked his way up to 5th and managed to secure a Bonus Point for leading a lap.

Late race contact with the #02 car driven by Mark Dilley, resulted in a 1 lap penalty for each driver and caused the team to retire the car. “There was no sense staying out with a good chance of the #02 car retaliating, which would no doubt have resulted in a torn up race car, given the high speeds of Riverside International Speedway,” says Klutt, “I am so thankful for the opportunity that the DJK team gave me… we had a top 5 car all race long.”

Klutt will be back in the LMC owned road course car for CTMP on Sept 4th. Klutt mentions, “I am so excited for a shot at redemption at CTMP, after blowing up an engine all race in round #1”. 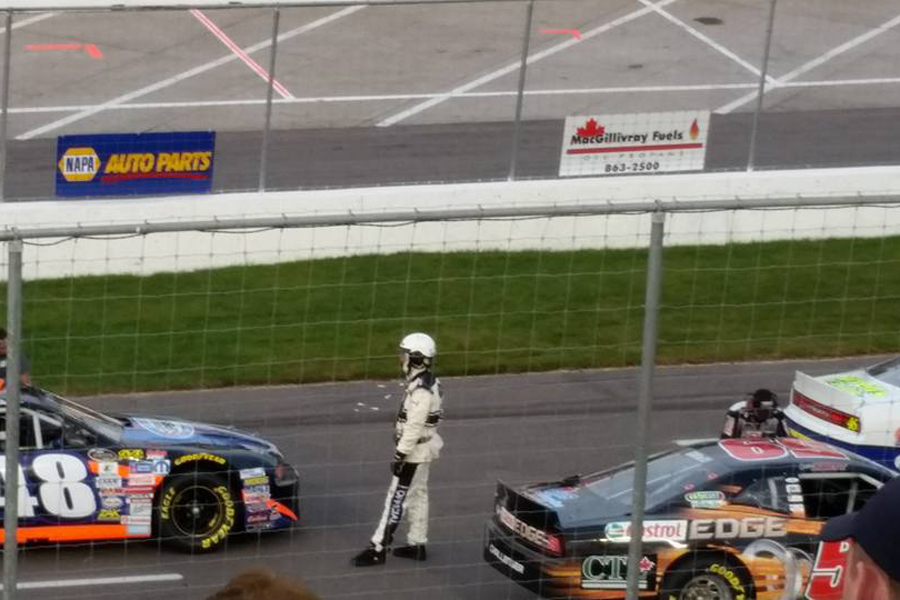 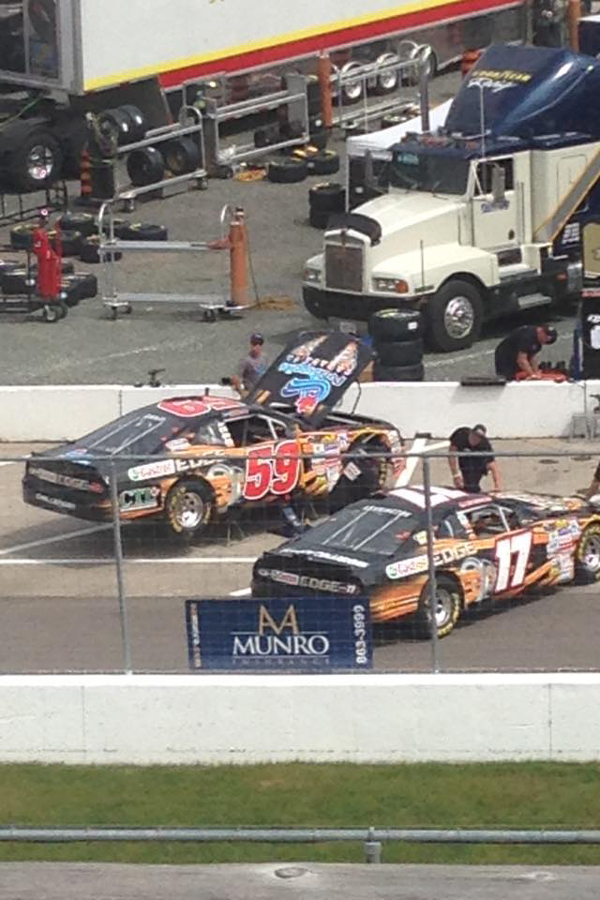 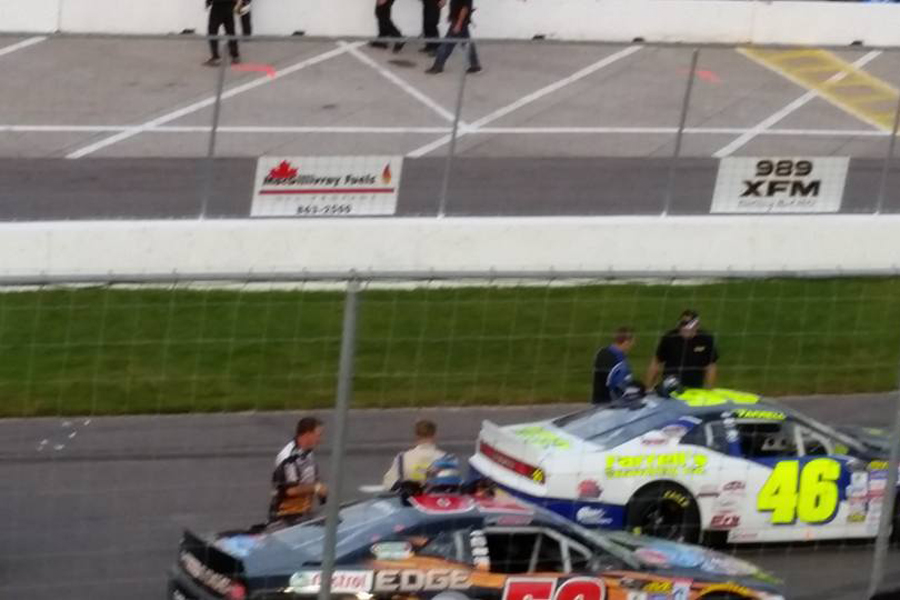 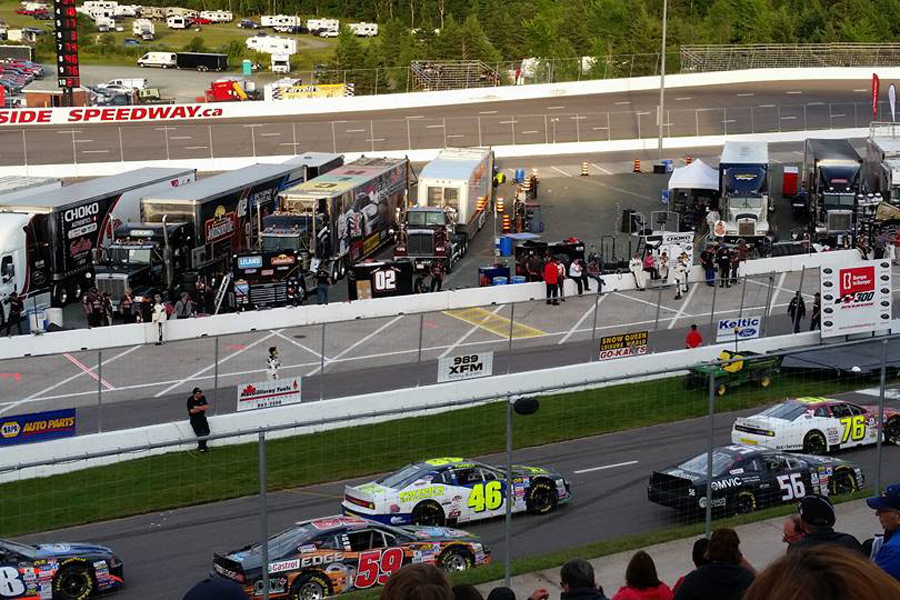 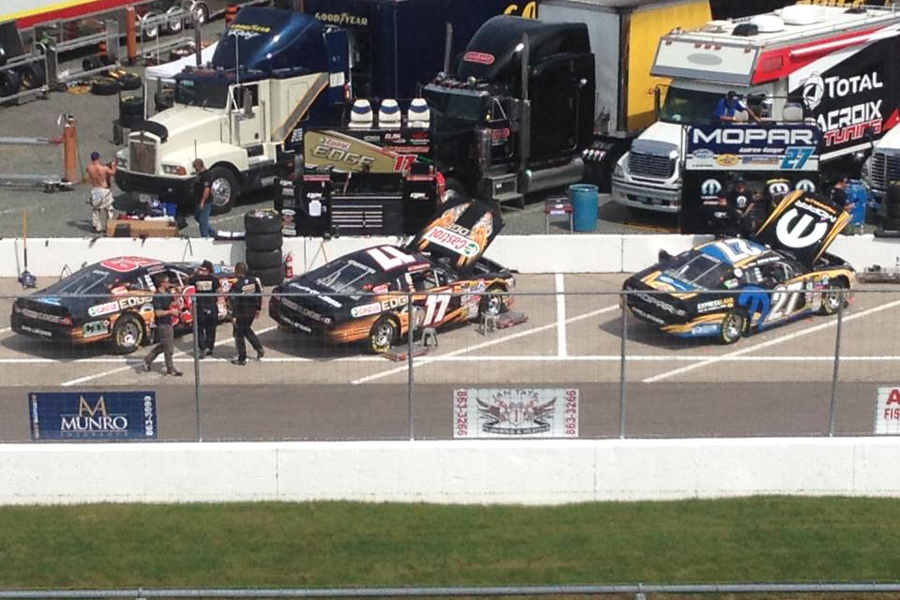 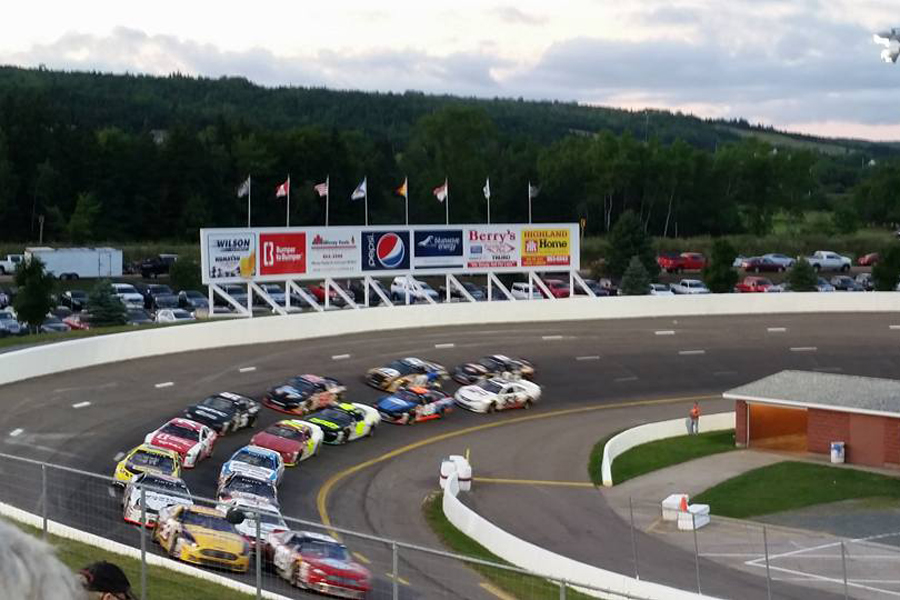