BOWMANVILLE, ON: Gary Klutt returns for the Clarington 200 held at the iconic Canadian Tire Motorsport Park (CTMP) to capture a top 10 finish.

“It was a frustrating weekend for us as a team, with blowing up multiple engines, and having the fastest car on the track, without taking the win,” said Klutt. “It’s a difficult pill to swallow, but as everyone knows, that’s racing.”

Last year, Klutt achieved his first win at CTMP by avoiding an off road excursion that took place during the final turn. Andrew Ranger took the checkered flag this year who coincidentally was one of the racers involved in the 2015 deflection that provided Klutt with his first win.

During the grueling 1 hour, 52-minute race, Klutt battled tirelessly around the 2.459-mile, 10-turn track for all 51 laps. His 10th place finish provides him with 34 points points in the standings leaving him only 13 points back from the top spot.

“I am really looking forward to be heading back to Autodrome chaudière. It was my second oval race when I went there for the first time last year, and we qualified 4th,” says Klutt. “It was a real battle for me, having infinitely less short-track oval experience than everyone around me (and sustaining third degree burns due to new exhaust) … with a full season of oval racing under my belt I can’t wait to get back in front of the Quebec fans that love NASCAR racing so much, to hunt an oval win!”

This is the 6th consecutive year Canadian Tire Motorsport Park has held the season opener and also marks the 13th visit to the historic race site. As one of only 3 tracks in the world to play host to Formula 1, Can-Am and IndyCar events, CTMP has earned its place as a driver and fan favourite. 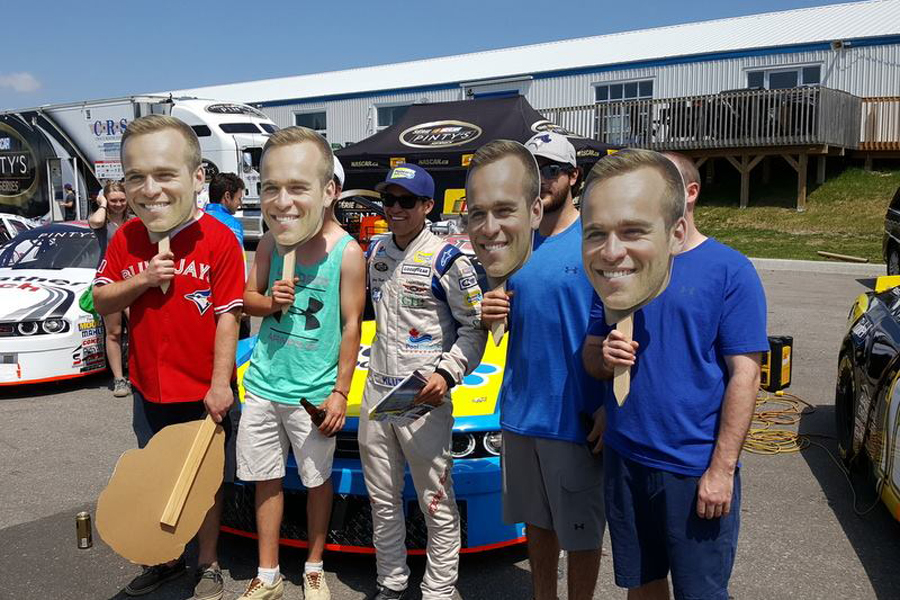 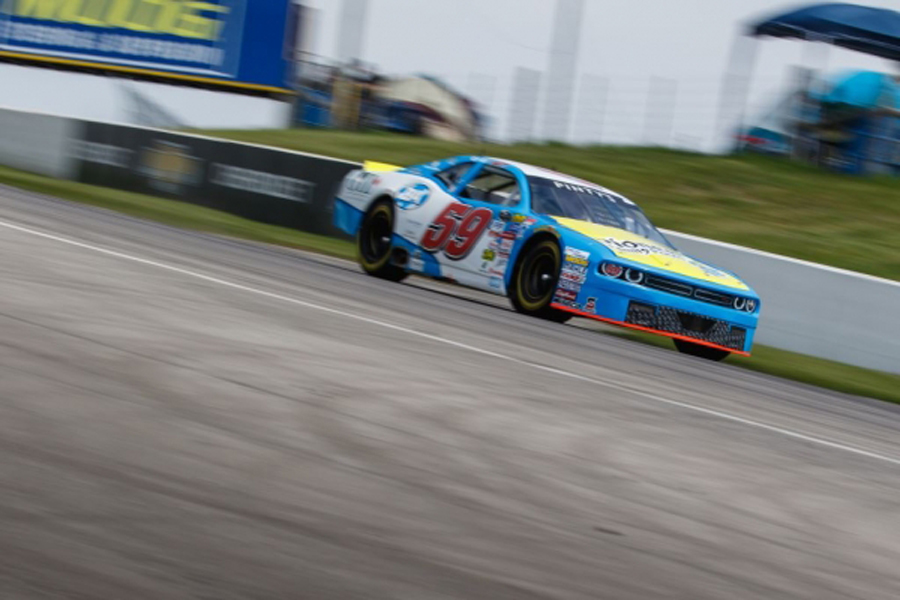 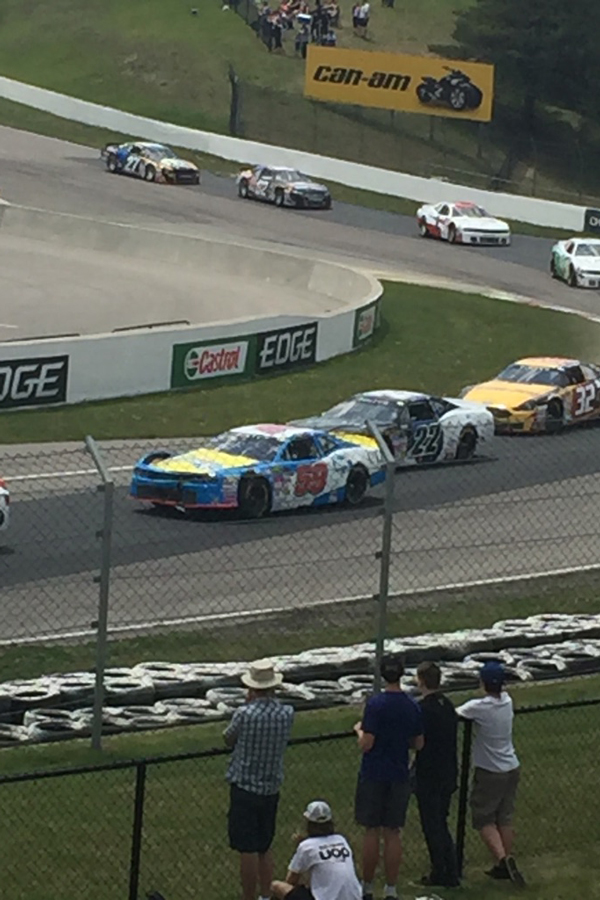 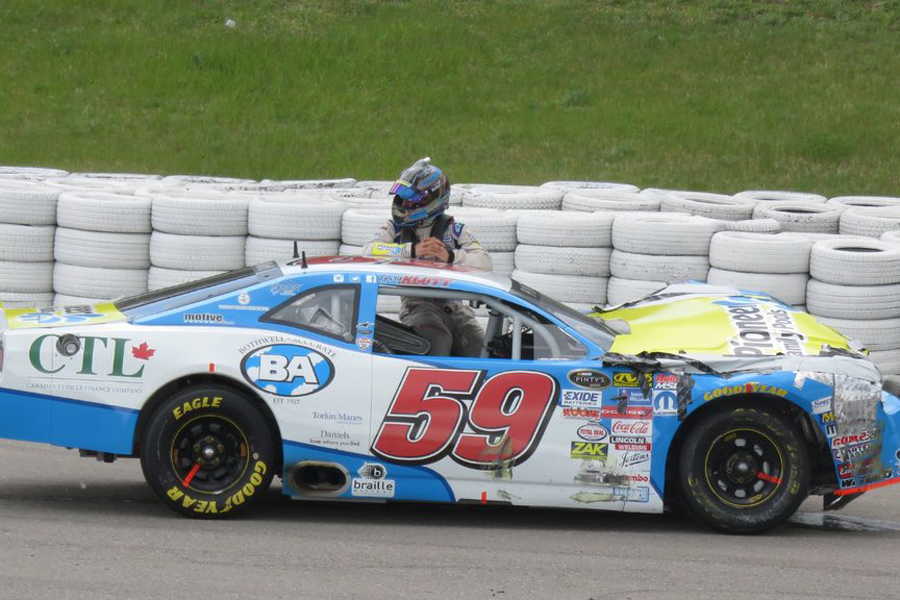 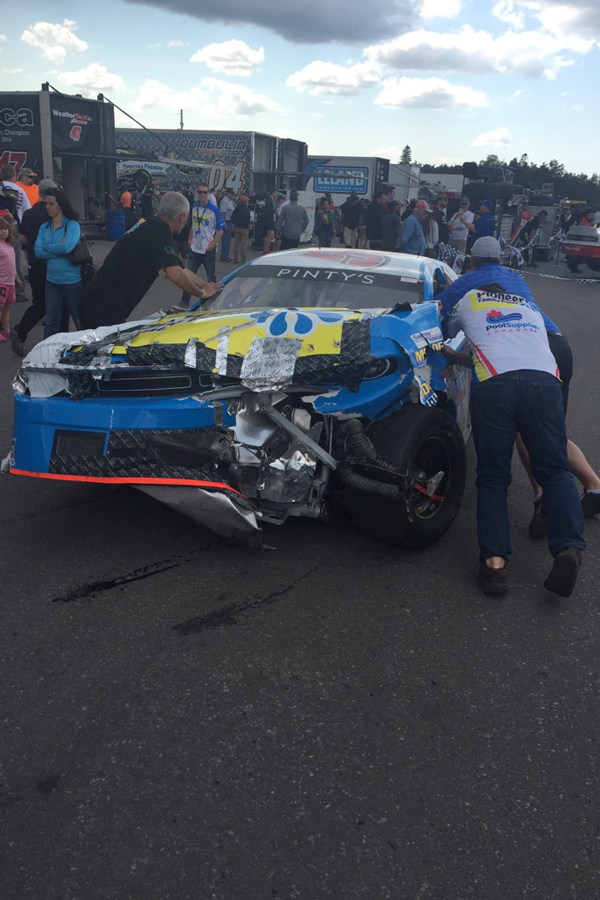