St. Eustache, QUE: The weather was responsible for last minute changes that altered the teams plan, but ultimately couldn’t stop Klutt from capturing his 7th Top 10 finish. Klutt finished in 7th place giving him 37 points to add to his growing total that’s now at 372 points.

From the get go, Klutt and his team knew the weather would be an issue all weekend, “Qualifying got rained out so they took the time from the first practice in which we were out on old tires for, so we rolled off p10.”

The rain continued to be a threat all night which led to the decision to start the race early. “With a storm coming, and the rule being, if the race is ½ complete when the rain hits, then the race will end with the drivers finishing in their respective order,” said Klutt.

In an effort to pre-empt the rain and take advantage of the potential for a short race, Klutt’s team gambled and took their pit stop for tires early in the race giving them good speed and helping him move through the pack up to 4th. However, the rain didn’t come until after the 250 were complete, so the team worked hard to hang on for 7th.

“At this point in the season we are just hunting for wins, so we made the call to takes tires early and hope that the rain came – we wouldn’t have done anything differently, it was a 50/50 gamble,” said Klutt.

Klutt and the #59 team are looking ahead to the final race of the season taking place on September 17th at the Kawartha Speedway. Klutt says, “We are working hard to have a good showing at Kawartha, and end the season on a high note.” 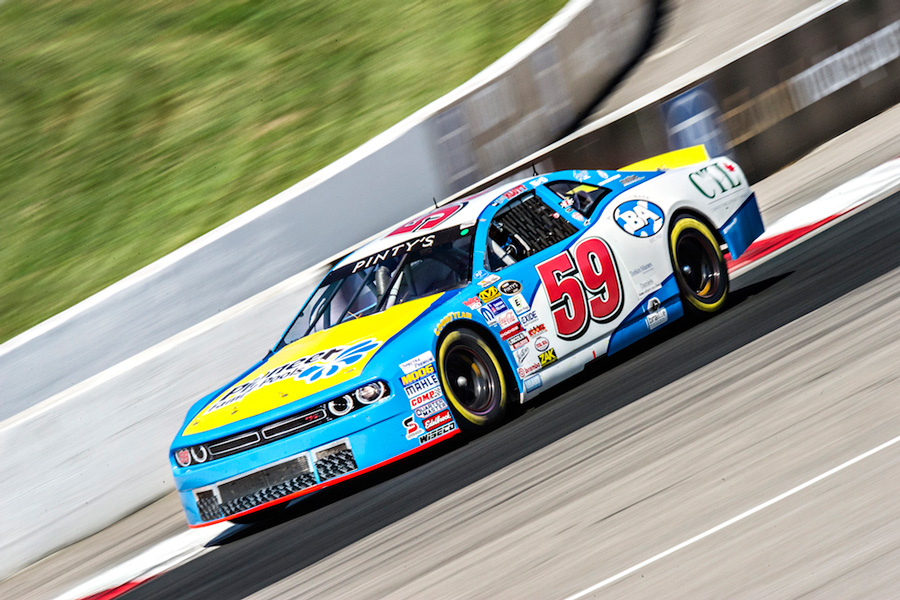 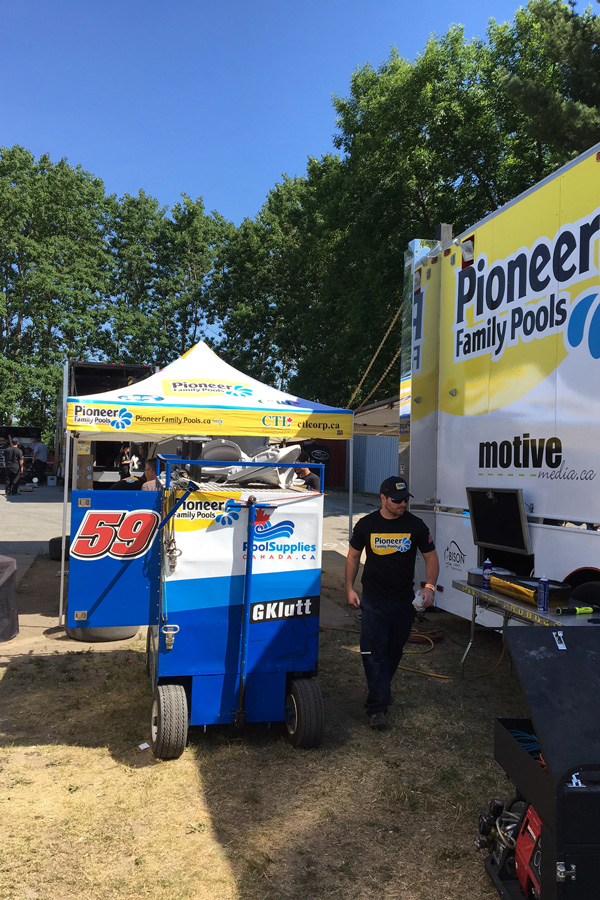 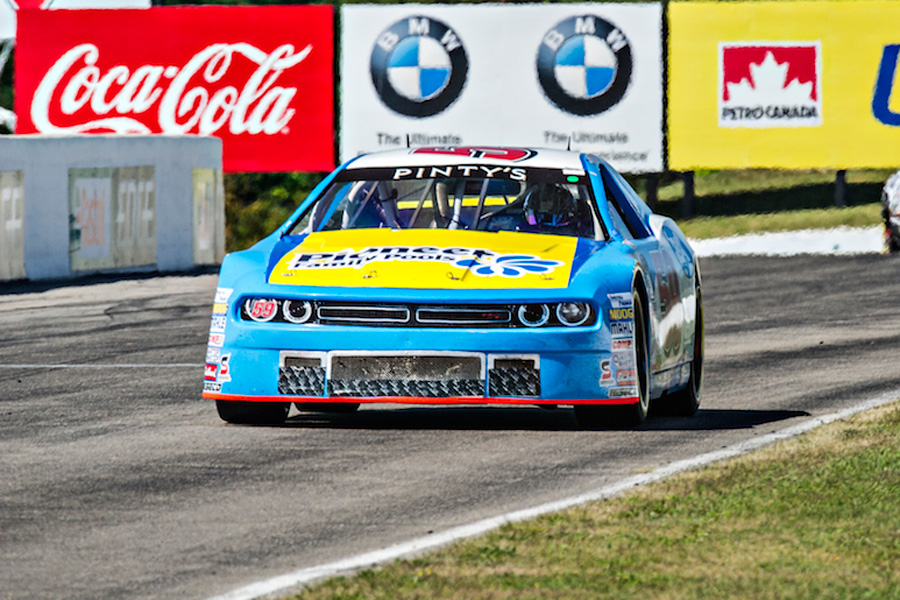